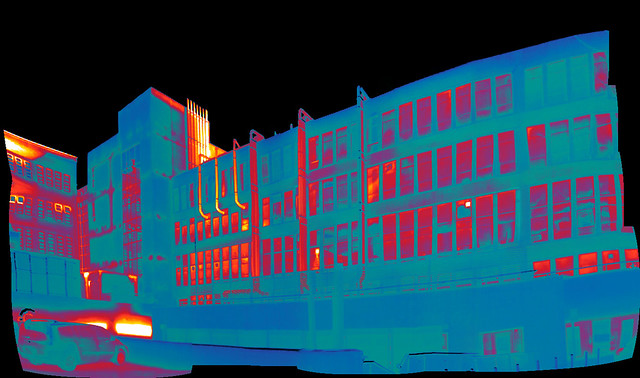 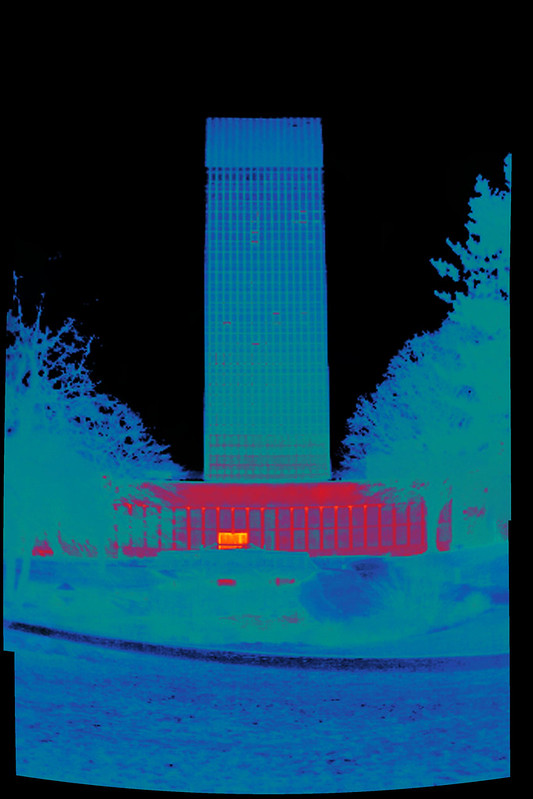 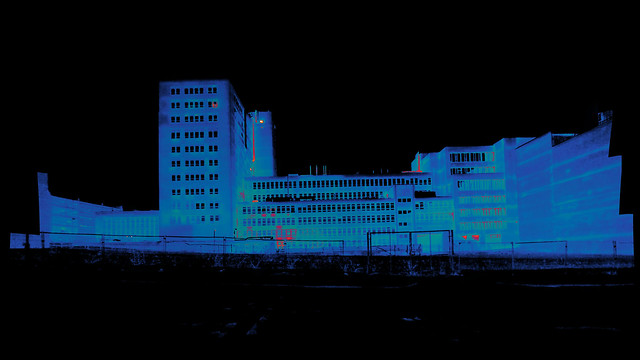 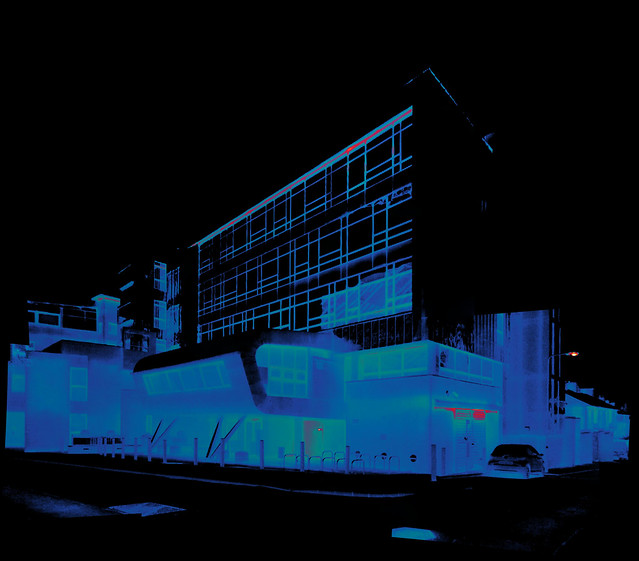 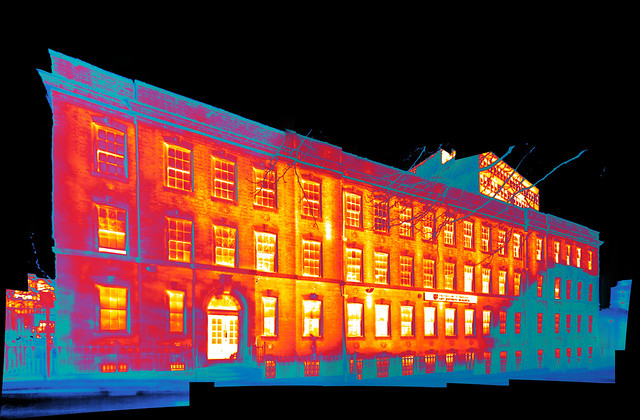 SusSEd 2022
Have your say! What format would you like for the ...
Refreshing Your Team