For our final blog I thought I’d review the latest evidence for man-made climate change. This review and all the quotes and images are from the IPCC (international panel on climate change) Climate Change 2013: The Physical Science Basis document. The summary is available here; http://www.climatechange2013.org/images/report/WG1AR5_SPM_FINAL.pdf

“Warming of the climate system is unequivocal, and since the 1950s, many of the observed changes are unprecedented over decades to millennia. The atmosphere and ocean have warmed, the amounts of snow and ice have diminished, sea level has risen, and the concentrations of greenhouse gases have increased”

Map of the observed surface temperature change from 1901 to 2012 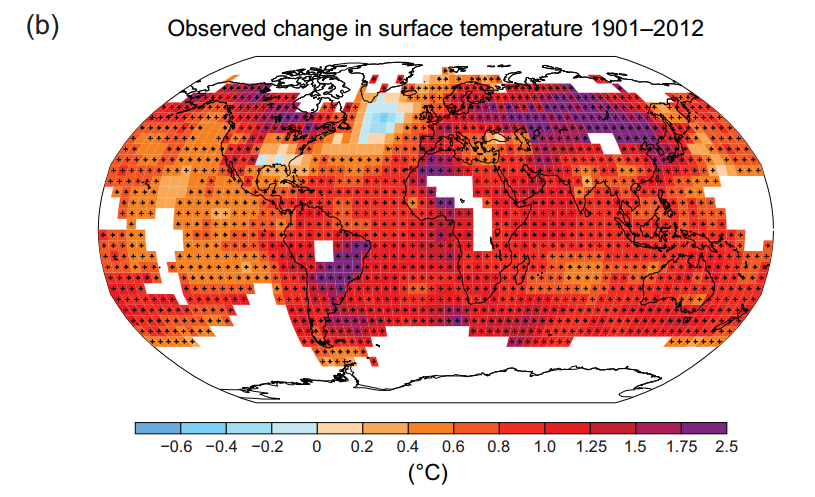 “The frequency or intensity of heavy precipitation events has likely increased in North America and Europe.” 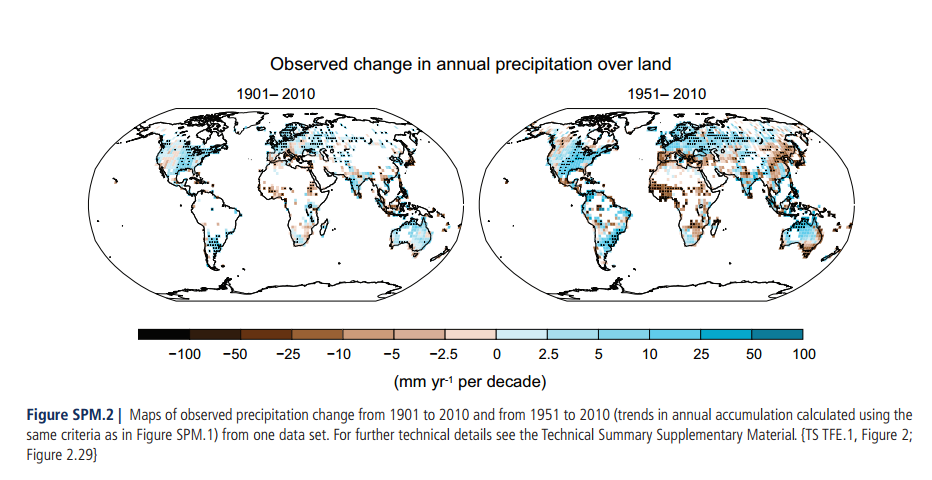 “Over the last two decades, the Greenland and Antarctic ice sheets have been losing mass, glaciers have continued to shrink almost worldwide, and Arctic sea ice and Northern Hemisphere spring snow cover have continued to decrease in extent.” 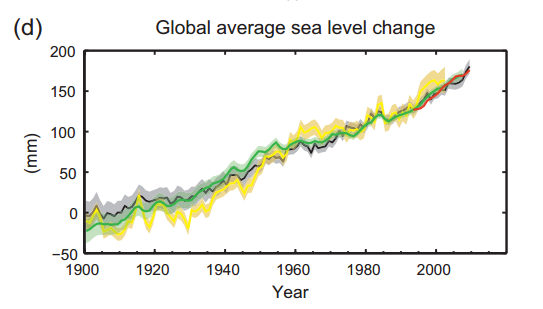 So there is firm evidence that the recent changes in climate are unprecedented.

“Human influence on the climate system is clear. This is evident from the increasing greenhouse gas concentrations in the atmosphere, positive radiative forcing, observed warming, and understanding of the climate system.”

We are the cause of climate change. But that means we can change things, both for good or worse.

“Changes in the global water cycle in response to the warming over the 21st century will not be uniform. The contrast in precipitation between wet and dry regions and between wet and dry seasons will increase, although there may be regional exceptions” 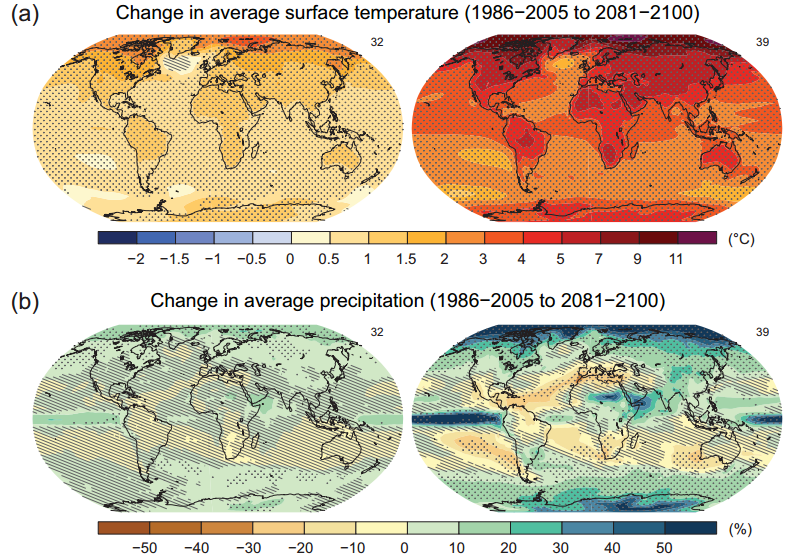 So things are going to get worse before they get better and that the changes that need to be made need to be substantial and sustained.

This is why Green Impact is important at the University; we, as a source of education, we should be at the forefront of educating people that our personal actions affect the environment, and that without change the environment may become unable to sustain life in the way it has for millennia.